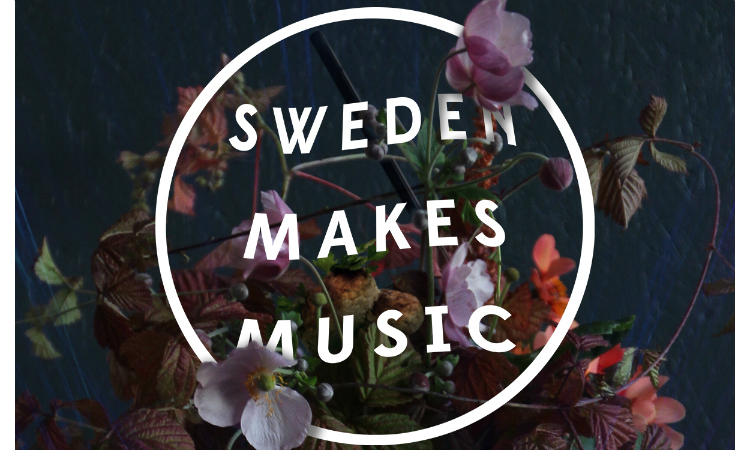 If you’re in New York Dec 8th – don’t miss this amazing Swedish line up at Baby’s All Right!

The Consulate General of Sweden in New York and Export Music Sweden present an exclusive Brooklyn showcase curated by Grandins Flying Circus featuring some of the newest and brightest stars of Swedish pop at Baby’s All Right in Williamsburg on Tuesday, December 8. The evening will feature live performances by Swedish artists Zhala, XOV, Duvchi, Silvana Imam and André Laos, with DJ sets by Jenny Seth, Miriam Brundin, Love Lagerberg and Peter Björklund.

Zhala
Zhala was the very first artist signed to Robyn’s own label Konichiwa Records. She was nominated for a Swedish Grammy at age 11 and has also toured with Lykke Li. She dropped an internationally acclaimed video and her self-titled first album, Zhala, earlier this year.

XOV
XOV (Damian Ardestani) has had a remarkable life journey and is one of Sweden’s most promising emerging artists. He has been championed by Lorde, who picked his single “Animal” for The Hunger Games: Mockingjay Part 1 soundtrack, and last summer he released his highly anticipated debut album, Wild.

Duvchi’s celebrated single ”Turtleduvs” landed on the Dazed & Confused Top Songs of 2011 and was voted Song of the Year by Swedish Radio P3. Since then, he’s collaborated with acts such as Rebecca & Fiona, Lorentz, Adam Tensta and Lo-Fi-Fnk, and recently dropped his first full-length album, With The World.

Silvana Imam
Silvana Imam is a Swedish rapper and member of the hip hop collective RMH. She is signed to Sebastian Ingrosso’s Refune Records, and well known for her music as well as her social and political activism. She was on a promo tour of the US last spring and featured on Sirius XM’s influential radio show Sway In The Morning.

André Laos
André Laos hails from Gothenburg, is part of the Swedish trio DNKL, and just dropped his second EP on the New York label Let’s Play House. His summery blend of funk, deep house and techno has quickly enchanted dance floors around the world.