Looked upon as one, the Nordics are the world’s 6th largest market for recorded music and with a rapidly growing industry, the talent coming out of the region seems to be endless. Even several years after the first major international success, artists, writers and producers from the Nordic countries are continuing to dominate charts worldwide.


In Morning Coffee with the Nordics we go behind the scenes of some of these recent successes as well as speaking to innovating music companies expanding in the region and discuss intra-Nordic collaborations with artists and labels.

Thursday 5th November, (9am GTM, 10am CET, 11am EEST)
Where? Zoom
Of Monsters and Men
The Icelandic breakout act, Of Monsters and Men, started making waves after the Iceland Airwaves festival in 2011 and went on to form a partnership with Heather Kolker first as their agent and then as their manager. Through her work, the band signed a worldwide deal with Universal Music Group in the US in 2012, and have since been active on the international scene.
Heather will be interviewed by Anna Hildur Hildibrandsdóttir, former head of NOMEX, and they will be touching on the strategies and structures that have moulded the band’s international career over the period of 8 years they’ve worked with Heather.
Heather started her career in 1994 in Portland Oregon working for Monqui Presents – concert promoters, doing shows throughout Oregon and Washington state, before starting as the day to day manager for The Dandy Warhols. In 2002, she started working at Little Big Man Booking Agency (which ultimately became Paradigm Talent Agency) in New York where she worked as an agent until 2015 for bands such as; Tame Impala, MGMT, Edward Sharpe and the Magnetic Zeros , Francis and the Lights, Black Rebel Motorcycle Club , The Drums and others. She now works as a manager at Mick Management where she manages Of Monsters and Men and MUNA.
Introduction by Iceland Music, Sigtryggur Baldursson
Panel:
Moderator: Anna Hildur
Heather Kolker – Mick Management 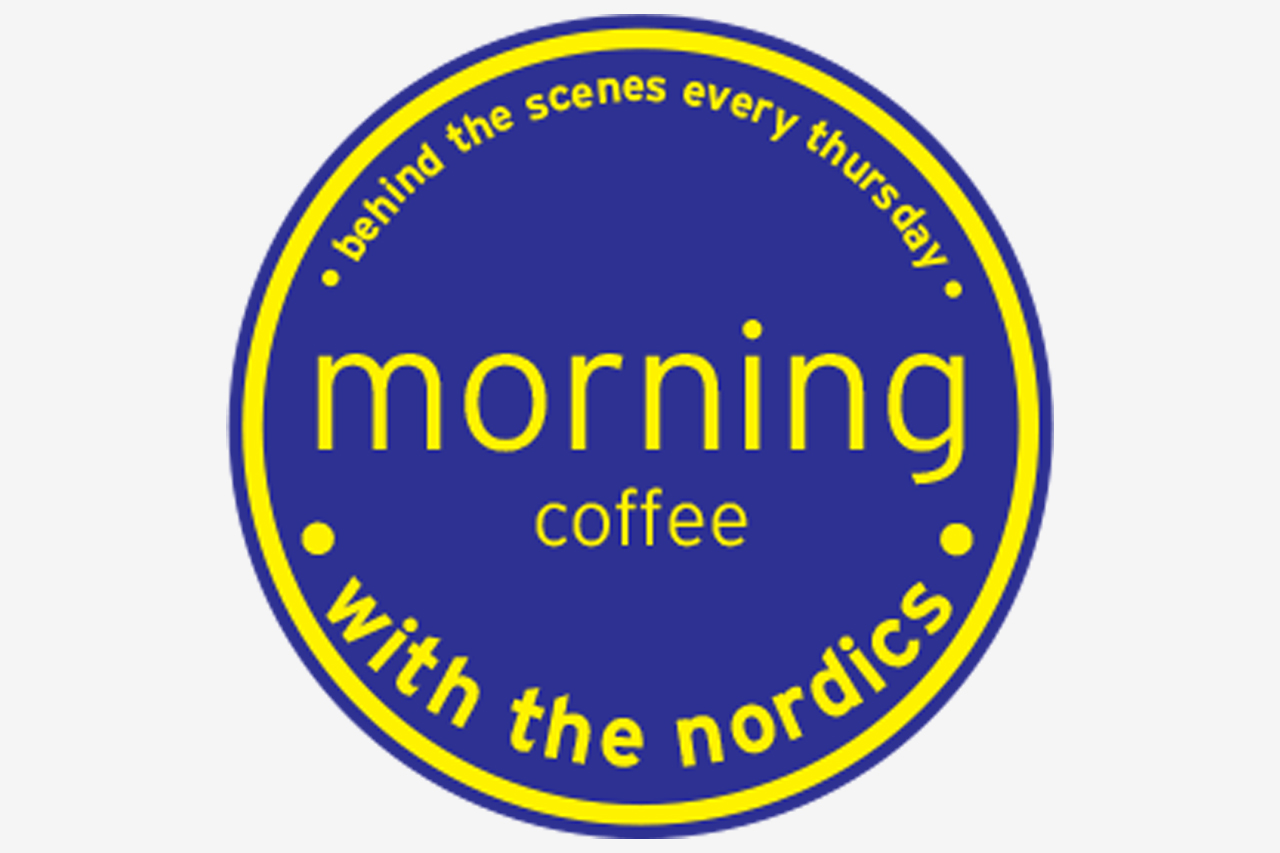